4th Day: The private and the public Christiania

I decided to get in the center of Christiania’s Freetown after to know its borders yesterday. Walking from my house in direction to the Pusher Street I could notice that this city is divided in two zones. One zone is a kind of private and residential zone while the other is more public and commercial.
The private zone is located to at the north of the island and the public one is around southwest. This division is exhibited even in its architecture: the private zone has little and wooden houses while the public one have buildings constructed with brick and most of them has more than 2 pavements.

These buildings in bricks have no farfetched architecture. They seem old and in some cases seem abandoned. But it’s a mistake. If we look near, we’ll see a lot of pamphlets pasted in the walls that annunciate the party or other events that will happen in the next days at night. They seem to be very useful to the people that go there at night.

An interesting thing is about the people who go to the public zone because they don’t even use go to the private one. It’s like a kind of natural regulation by the urban space. In most of the contemporary cities we use to see this division by the use of wall or fences but in Christiania the urban space is open and free to everybody. 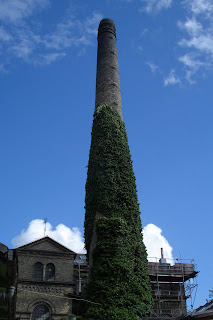 An old construction covered with green 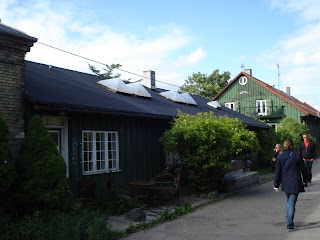 A typical house in wood 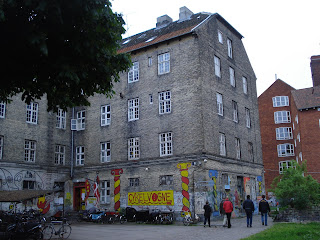 One of the old buildings constructed in brick 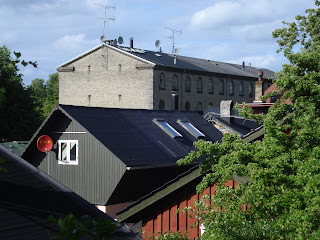